The lawsuit may affect over 1,400 restaurant employees, authorities say. Is the tip pool being run legally at your workplace? 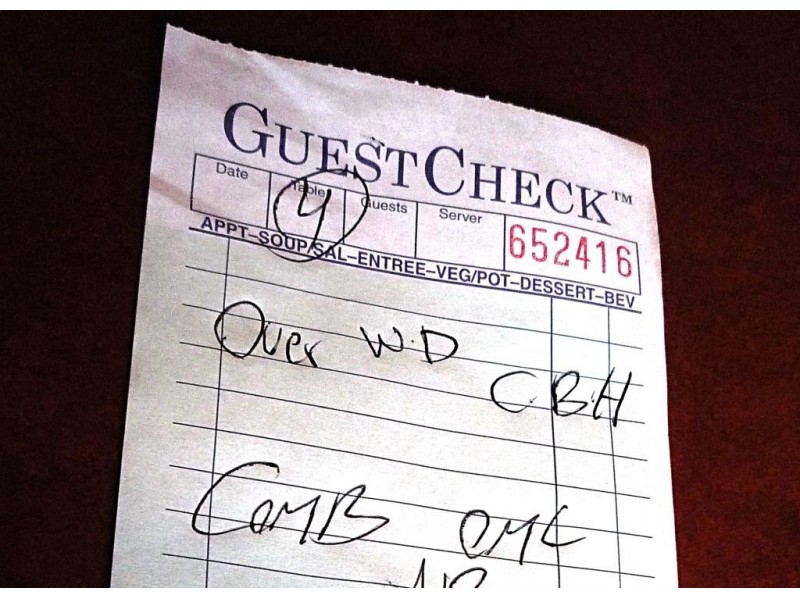 If you’re a restaurant worker who gets tips, they’re your property, not your employer’s.

That’s what the U.S. Department of Labor (DOL) had to say in a recent lawsuit against a Saddle Brook-based company that operates 17 Houlihan’s restaurants in New Jersey and New York.

According to a DOL statement, the lawsuit could recover millions in back wages, tips and liquidated damages on behalf of approximately 1,430 current and former Houlihan’s employees.

The cited New York locations are in Farmingdale and Westbury.

An investigation by the department’s Wage and Hour Division found that the defendants allegedly engaged in a number of practices that violated the FLSA such as:

“Restaurant workers are among those in our economy who are most vulnerable to wage violations, and we are committed to pursuing remedies vigorously on their behalf whenever necessary,” said Regional Solicitor of Labor Jeffrey Rogoff.

“Tips are the property of the employee, and the employer is prohibited from using an employee’s tips for any reason other than as a credit against its minimum wage obligation to the employee (tip credit) or in furtherance of a valid tip pool among employees who customarily and regularly receive tips. A valid tip pool may not include employees who do not customarily and regularly receive tips (for example, dishwashers, cooks, chefs and janitors), and an employee cannot be required to turn over his tips to the employer.”

Workers and employers can get more information about federal wage laws administered by the Wage and Hour Division by calling the agency’s toll-free helpline at 866-4US-WAGE (487-9243). Workers can file complaints confidentially.